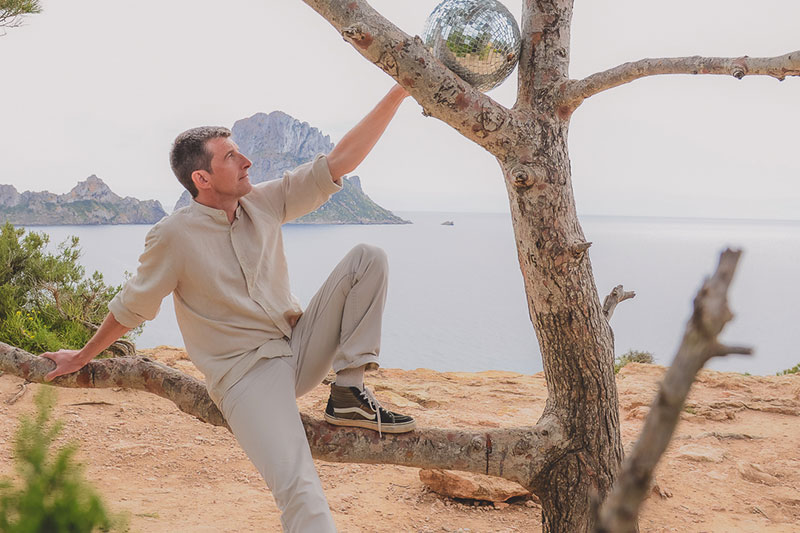 His style could be described as funky, balearic, disco, organic, eclectic, deep, soulful and electronic.
He also plays events and weddings and can easily adapt his style to the expectations of the client and create the right atmosphere & vibe for the respective situation.
Also he does DJ Workshops in Ibiza with High Fidelity Collective.

In 1999  he started to make own productions together with Bert Rand and their common project NNDJT and had several releases over the years. In 2019 they collaborated on a track with the former Prince guitarist Miko Weaver ("Funkfreak"/Offline Records).
In 2018 DJ  la CAT released a Remix EP for the spanish band Serranitos Tropicales (Offline Recordings) and in 2019 he dropped his own EP “Disco Balearica”  (Offline Recordings).
In November 2022 his new Ep "Coqueta"was released on We Like Music Records. 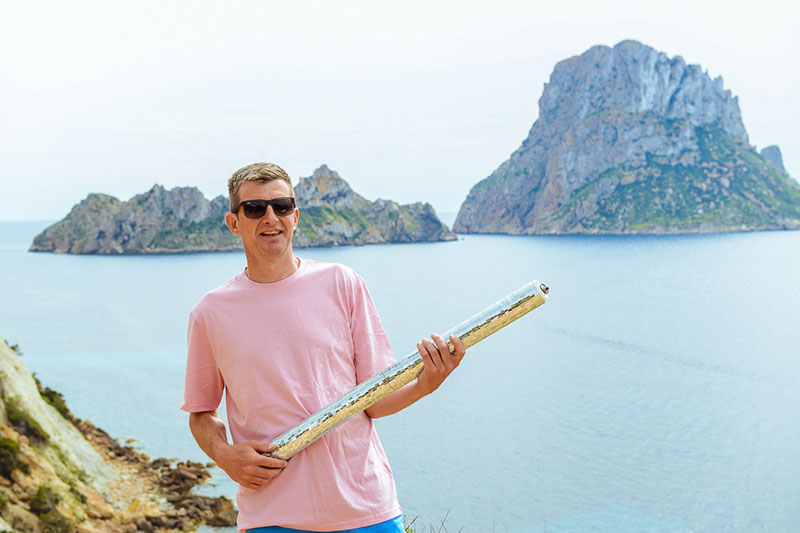 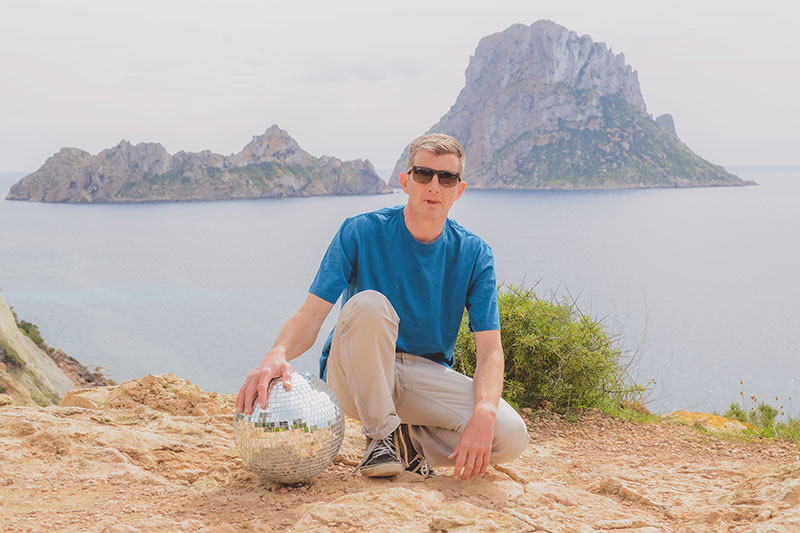 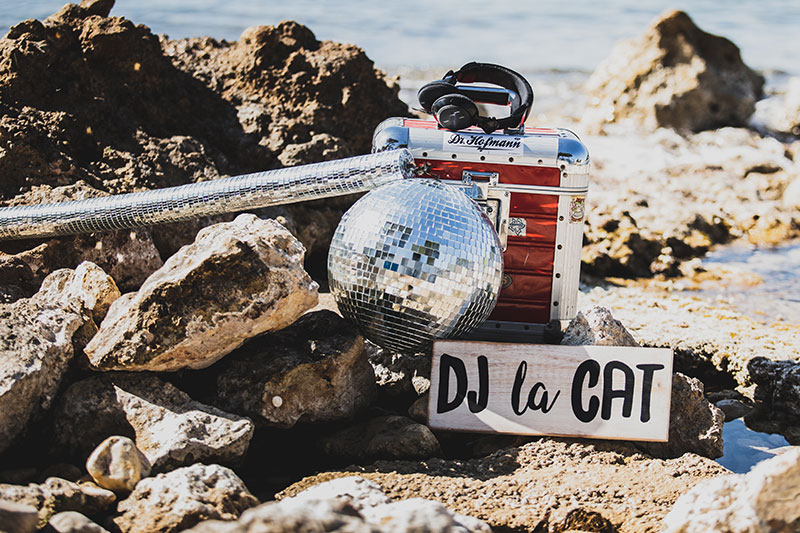